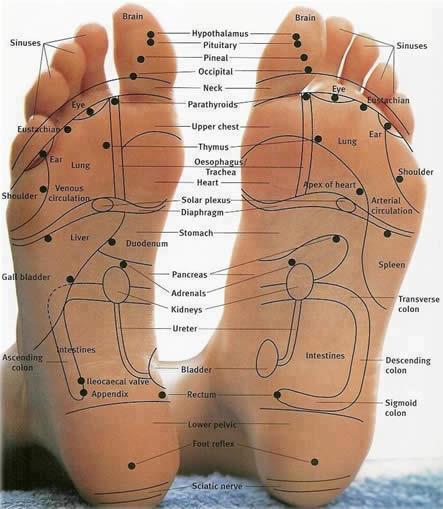 Reflexology is the application of appropriate pressure to specific points and areas on the feet, hands, or ears. Reflexologists believe that these areas and reflex points correspond to different body organs and systems, and that pressing them has a beneficial effect on the organs and person’s general health. For example, reflexology holds that a specific spot in the arch of the foot corresponds to the bladder point. When a reflexology practitioner uses thumbs or fingers to apply appropriate pressure to this area, it affects bladder functioning.

Although reflexology is not used to diagnose or cure health disorders, millions of people around the world use it to complement other treatments when addressing conditions like anxiety, asthma, cancer treatment, cardiovascular issues, diabetes, headaches, kidney function, PMS, and sinusitis.

Reflexology is growing increasingly popular across Europe and Asia as both a complement to other treatments and as a preventive measure. One example is Denmark, where various municipalities and companies have employed reflexologists since the early ’90s.

According to several studies, this practice in Denmark has resulted in reduced sick leave and absenteeism (and significant economic savings for the employers). Employees have consistently reported complete or partial improvement in conditions where they sought reflexologists’ help and even relief for additional problems related to stress. In one municipal district, almost one-third of the employees reported greater satisfaction with their jobs after completing six sessions with a reflexologist. 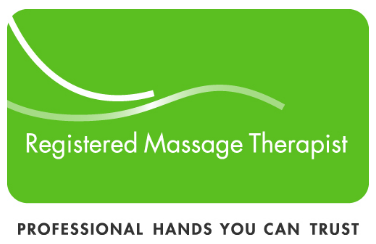